Following the recent death of Peter Neilson, former Chief Executive of the New Zealand Business Council for Sustainable Development, SBC spoke to Sir Stephen Tindall and Nick Main to reflect on the contribution Peter made during his time as CEO. 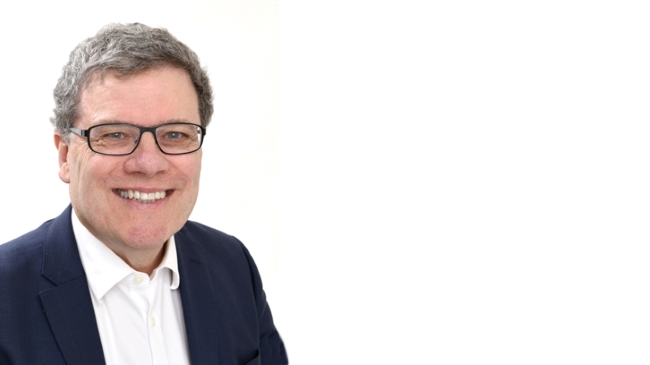 Peter Neilson was Chief Executive of SBC (known then as the New Zealand Business Council for Sustainable Development) from 2004 – 2011.

Drawing experience and insight from the World Business Council for Sustainable Development, he led the organisation during a time of rapid growth, providing the leadership it needed to become established as a significant voice for sustainable business in New Zealand.

His experience as a former Cabinet Minister was invaluable at a time where it was important for the Council to have a voice with Government. During his tenure Peter had a significant impact leading the Council’s influence on public policy on sustainability issues.

Peter also showed real vision in his commitment to sustainable business and played a pivotal role in mainstreaming sustainability issues within the New Zealand business community.

Sir Stephen Tindall, one of the original founders of the Council, who worked closely with Peter during his time as CEO reflects that, “Peter was a really good guy.”

Throughout Peter’s time as Chief Executive Sir Stephen says, “he was an excellent leader who did a wonderful job building and supporting the membership.”

Sir Stephen recalls that, “because of his background as a Minister Peter always wore a suit and tie. Often, he’d turn up next to Bob Fenwick who would be wearing an Untouched World T-Shirt, and me wearing a Warehouse polo-shirt. It made for something of a contrast.”

Former Deloitte Chief Executive Nick Main was chair of the New Zealand Business Council for Sustainable Development during the majority of Peter’s tenure as Chief Executive. He reflects that Peter played a pivotal role in two areas of enduring interest to those with an interest in Sustainability; climate change and fresh water reform.

“Peter helped build a consensus among members for support for the Emissions Trading Scheme which was being developed with assistance from the Climate Change Leadership Forum which had a number of business and NZBCSD members. He was also instrumental in developing a considered paper on the need to manage fresh water effectively building a degree of agreement with different constituents. This was taken by the responsible minister at the time to be the best piece of work in the area and I think this was the piece of thought leadership of which he was most proud.”

“Always the politician he used his contacts in Wellington to move the agenda on and to get to solutions which were not only effective but also could be implemented. He will be missed.”

The SBC team would like to acknowledge Peter’s legacy and the pivotal role he played in establishing the organisation they are proud to now work for.

Activate the Allies: Sustainability is no longer a ‘role for one’