Some of the SBC team and members attended the briefing today (13 October) on COP27, delivered by MFAT. For those members who weren’t able to make it, here are some of the key points covered in the session by Climate Change Ambassador Kay Harris and other members of the delegation.

New Zealand’s priorities for engagement at this year’s COP include:

In terms of what we can expect out of COP27, the MFAT team noted that the negotiations have changed in recent years. We can no longer expect huge milestones like the Paris Agreement and the Paris Rule Book. The process now is focussed on implementation and progress – i.e. more iterative with fewer “big bangs”.

At COP27, the NZ team will be focussed on negotiating and facilitating negotiations, supporting Climate Minister James Shaw, and looking after the New Zealanders taking part in the COP. The official delegation will include members of civil society, including some business representatives. The MFAT team noted that the government took a more conservative approach to the size of the official delegation this year than it has in recent years. MFAT will be revisiting its process for assembling the official delegation to the COP next year. 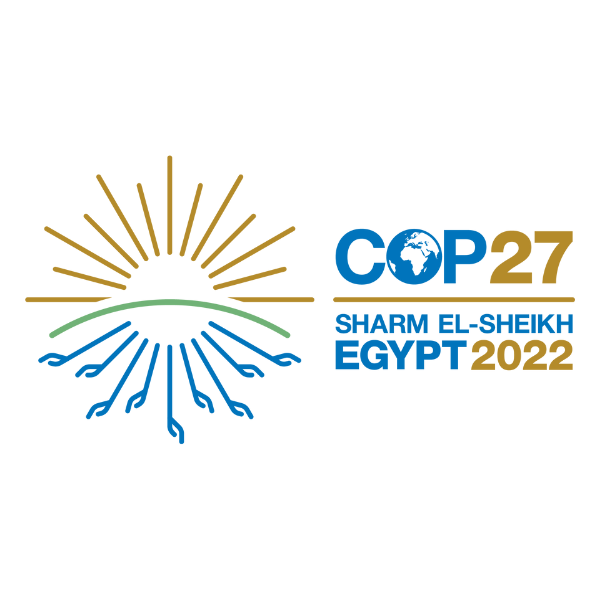 COP27: On the ground in Sharm El Sheik, Egypt

24 November 2022 COP27 came to a close at the end of last week. Reactions to the outcomes of the conference have been mixed. Unfortunately, proposals to phase out fossil fuels didn't make much progress this year, with a number of countries looking to use the concept...